Good afternoon citizens. As members of NASCAR Nation it is our civic duty to be on the lookout for crime. This Sunday a quartet of quarrelsome criminals will attempt to pull off the heist of the year—apprehending the NASCAR Cup trophy!
These men have been dubbed “The Miami Four”. Also known as “The Big Three Plus One”, “The Homestead Hoard”, and “Brian’s Kids”, they’re easily spotted by the distinctive “Winner” decals on their getaway vehicles. Here’s their dossiers: 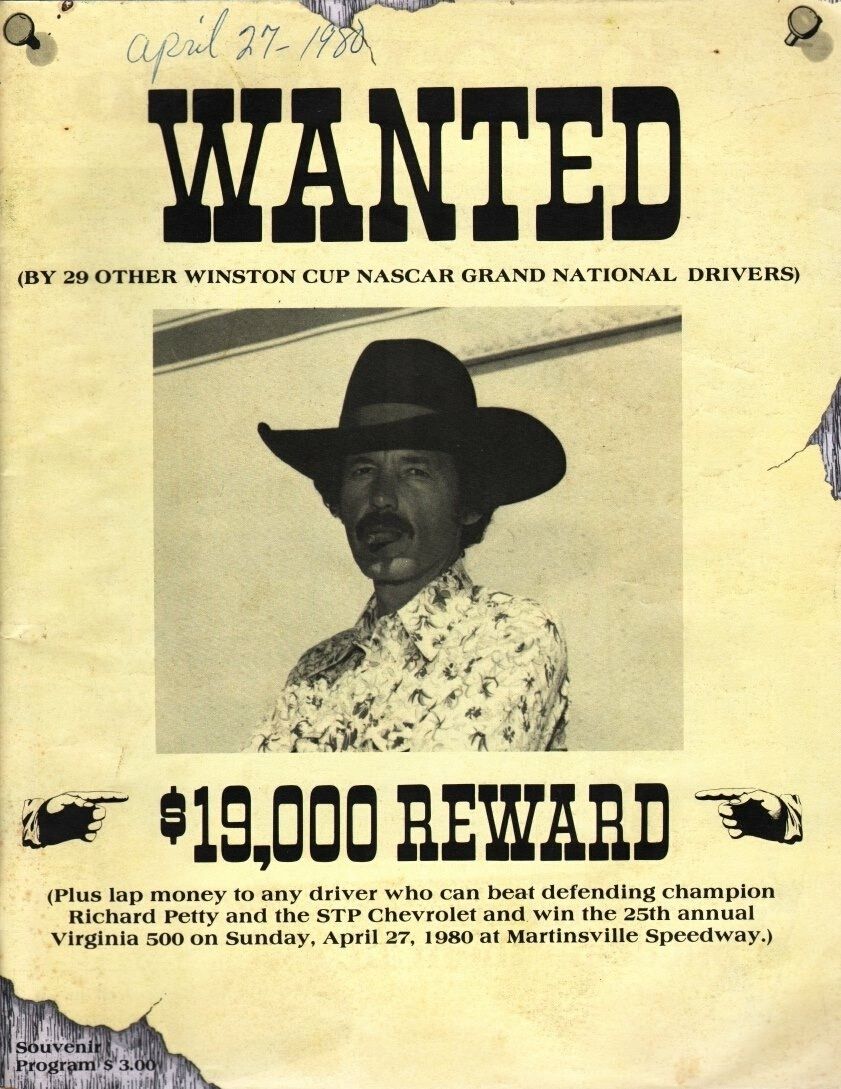 Kevin “The Spoiler” Harvick, aka “The Bakersfield Basher”— sought in conjunction with 8 counts of illegal modifications to race cars against their will.

Kyle “Rowdy” Busch, aka “Chocolate Thunder”—charged with 8 counts of bowing without a license.

Martin “Jersey Boy” Truex Jr. aka “The Colorado Connection”, wanted in connection with 4 counts of operating a notorious “Clam Scam” without the proper kickbacks.

If you spot any of these men at Homestead Miami Speedway notify the authorities immediately. No reward is being offered for their capture other than being criticized endlessly online for ruining their season, Denny.


Do your part—and we’ll see YOU on Sunday!
Posted by Mike Mackler at 4:31 PM