Allmendinger's Adventures Through the Looking Glass (and what they found there) 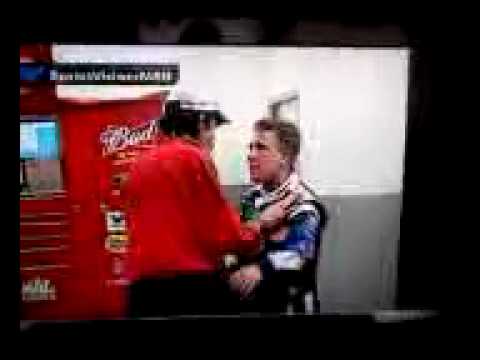 Upon having his "B" Sample come back positive, AJ Allmendinger was suspended indefinitely from both Nascar competition and Nascar follow-the-leader at Indy.  To get to the bottom of this, The Dinger has ordered an exhaustive series of tests on anything in his home or motor coach that may have caused the positive test.  The independent lab retained for these services found lots to test…and some other things as well:

--One Gross of "Waltrip's Choice" Pomade

--A bunch of old Best Buy Gift Cards for some reason
Posted by Mike Mackler at 6:32 PM