In a nod to the 1990s and many fans’ childhoods, Busch Beer’s Dover paint scheme pays tribute to the many “censored” alcohol and tobacco diecast cars of the past with today’s “All-Harvick” paint scheme.

“We remember what it was like to search the local toy store for a 1/64th diecast of your favorite driver, only to find that the sponsors were removed or altered due to being adults-only products”, an Anheuser-Busch spokesman said in a recent press-release.  “Therefore, in keeping with our recent spate of throwback looks, this weekend we honor those dummied-up model cars and kids-sized t-shirts of our youth.”
The scheme replaces all instances of the word “BUSCH” with “HARVICK”.  The team has gone all-out with the program, putting their crew members in “HARVICK” uniforms and even redoing the back end of their hauler. 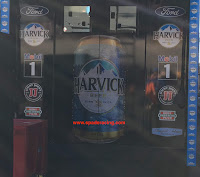 “This really takes me back to my youth”, Harvick said from the track.  “I remember getting a Rusty Wallace ‘FORD MOTORSPORTS’ matchbox car for my birthday one year, and there was a kid at my school who always wore a Harry Gant t-shirt with just a blank green hood on the front.  Those designers were really artists in those days.”
Such censorship is still occasionally seen today, although some deny it.
“That’s nice of Kevin to run that scheme this weekend, but we really don’t do that much here”, said driver Brad Keselowski.  “After all, ‘BLUE DEUCE’ is one of our proudest sponsors, and we look to support ‘BLUE DEUCE’ anyway we can, mostly by putting their logos on all of our merchandise.”


Harvick later said that they chose to run the scheme at Dover due to Busch’s remarkably low market penetration in the area, which the company blames on the more than 1,200 microbreweries in the state. 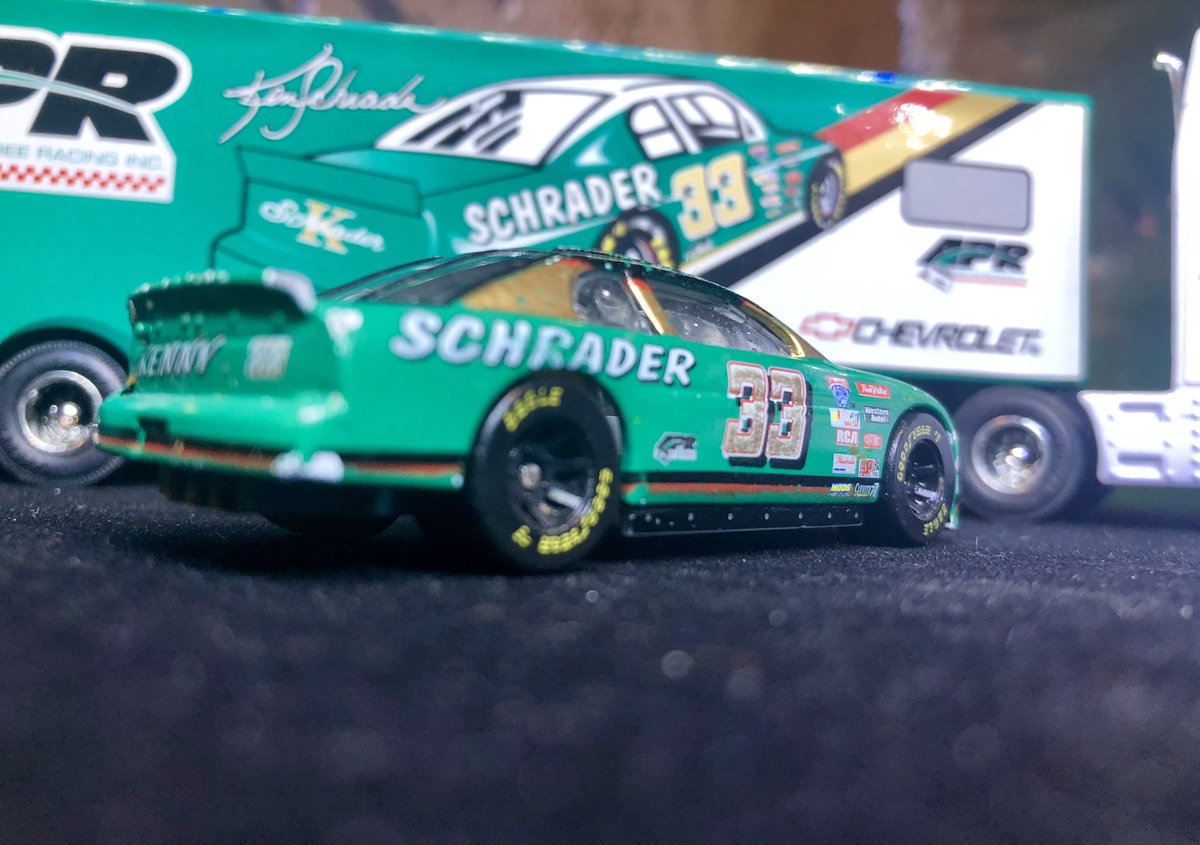